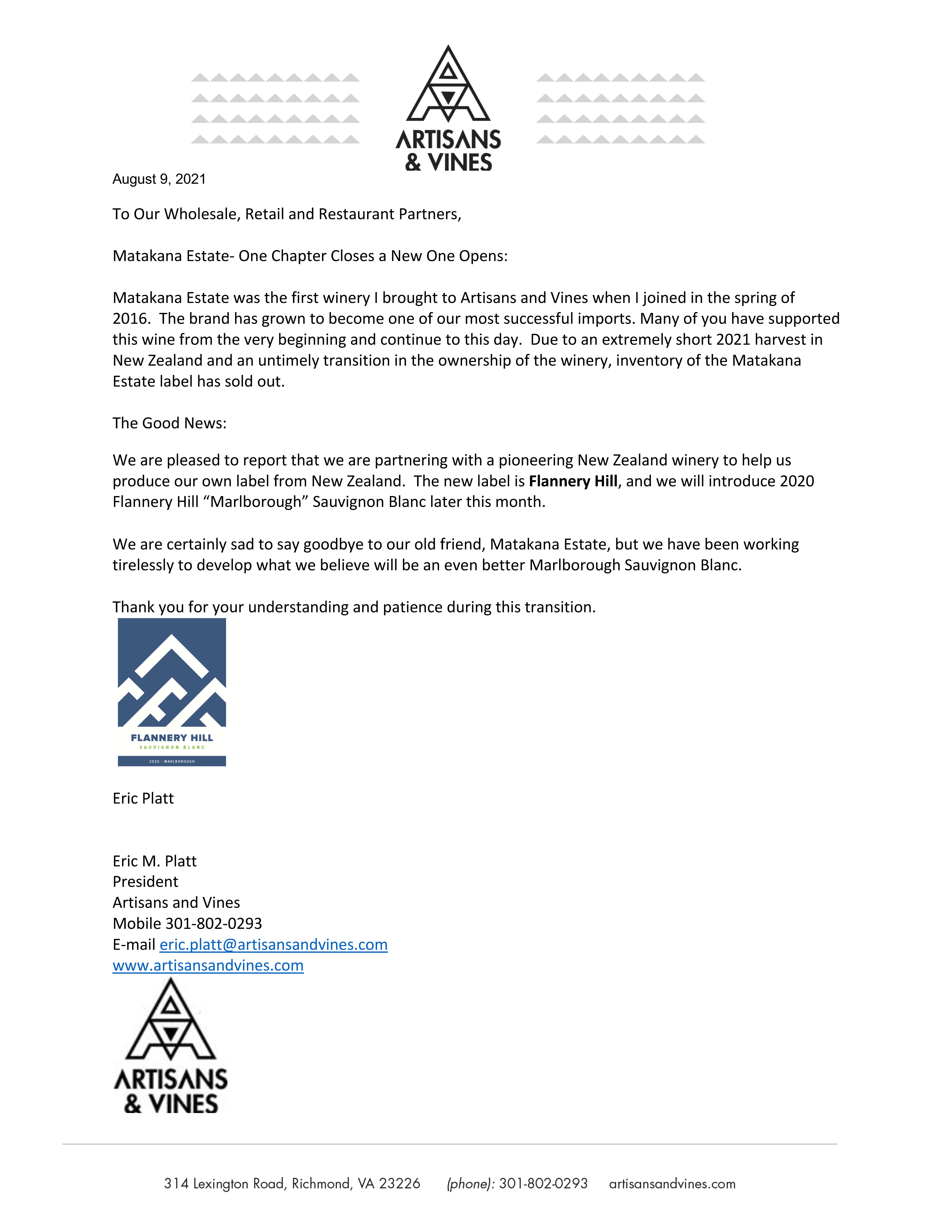 An Inside Look at Our Artisans and Vines Team! 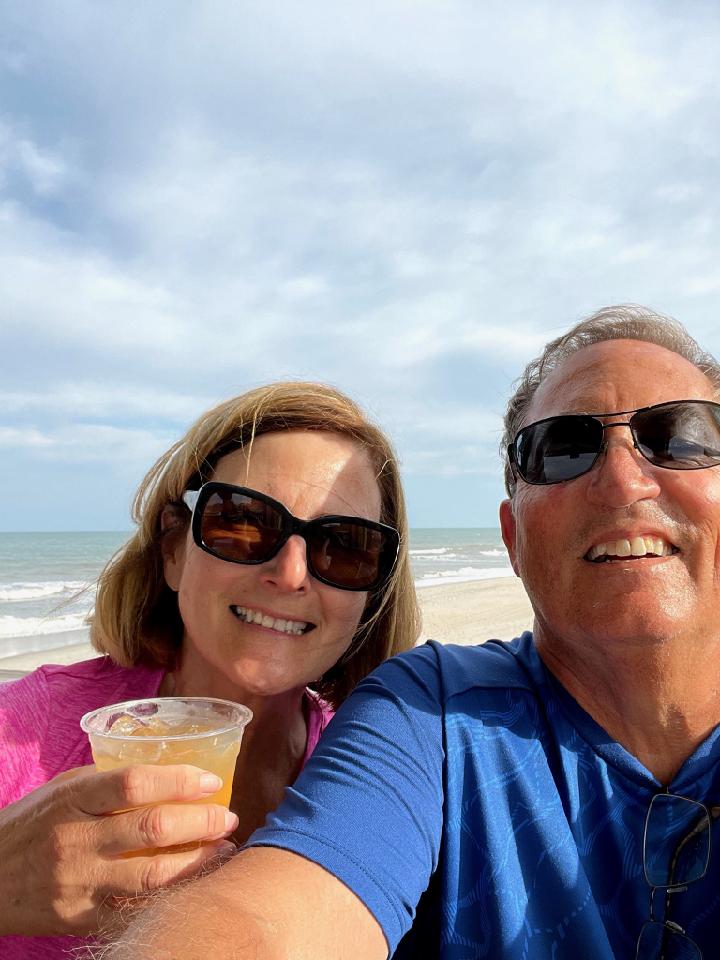 Ted Picard was destined to get into the wine business. He grew up in Santa Clara County, California, in what is now Silicon Valley, in the 1950’s and 60’s surrounded by nut and fruit orchards and many wineries that were famous at the time. Those wineries, such as Almaden winery, Paul Mason Winery, Sparkling Cellars and Mirasou Winery, have disappeared or changed their focus. Other notable wineries such as David Bruce, Bonny Doon and Ridge moved towards Santa Cruz but a few like Kathryn Kennedy, Mount Eden and Cinnabar continue making wine where they began.

Ted started working for Safeway Grocery stores at the age of 15½ and continued working during all 5 years of college (Ted was on the original 5-year plan ). After finishing at William and Mary in 1975 and getting married to his wife Mary, W&M class of ’76, he was still at Safeway when they offered a program of hiring and training corporate Wine, Beer, Liquor and Soft Drink Buyers. Ted applied for the position and was promoted to the new buyers’ job for the Washington DC Metro area. From 1979 to the present Ted has worked for retailers, wholesalers, and national wine marketing companies.

Ted had worked with the founder of Artisan and Vines, Terence Shiple, at The Country Vintner, and Terry and Ted began to import wine while employed by the now defunct JW Sieg Wine Company of Charlottesville VA in 2009. With the addition of Eric Platt as the third partner in 2016, the owners formed a strategic long-term plan and the company continues to thrive and expand its import footprint. Why did Ted stay in the wine business all these years? Ted and Mary, and their 3 kids, love to travel, eat and cook. Ted has been able to visit all the major wine regions of the world, except Portugal (maybe 2022?), and take his entire family to the vineyards of Europe, South Africa, and South America. Ted also has enjoyed all people he has worked with and the people he has meet in the wine business over the 40 plus years of his career. Retirement soon? “Nah – having too much fun.” Cheers!

We are so excited to be importing Tiroliro Alvarinho, D’Assay Sancerre, Heraud Muscadet, and Font du Loup 2019 Chateauneuf-du-Pape Rouge “Demoiselles”. Find them in select stores now! 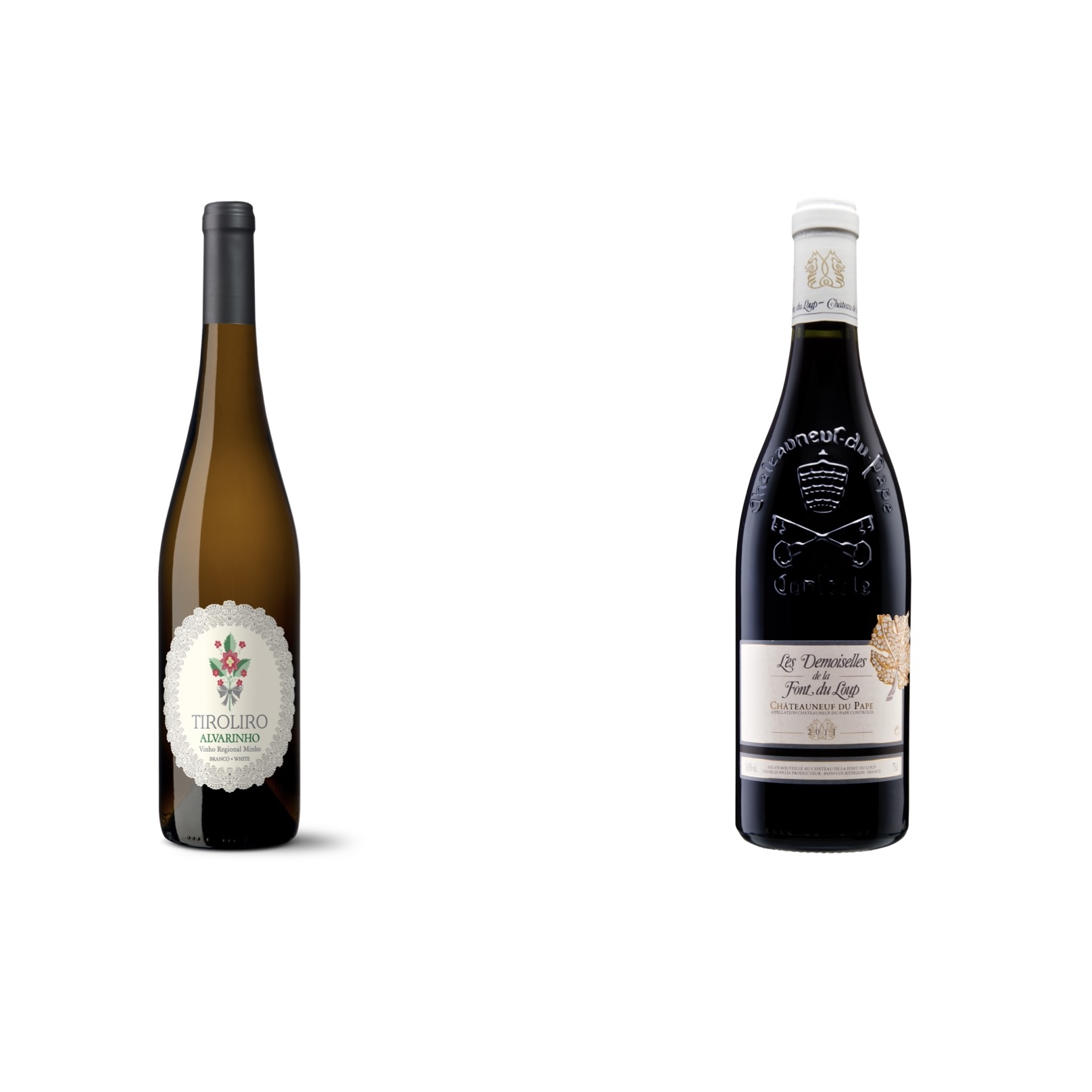 As Seen in the Washington Post and Wine & Spirits 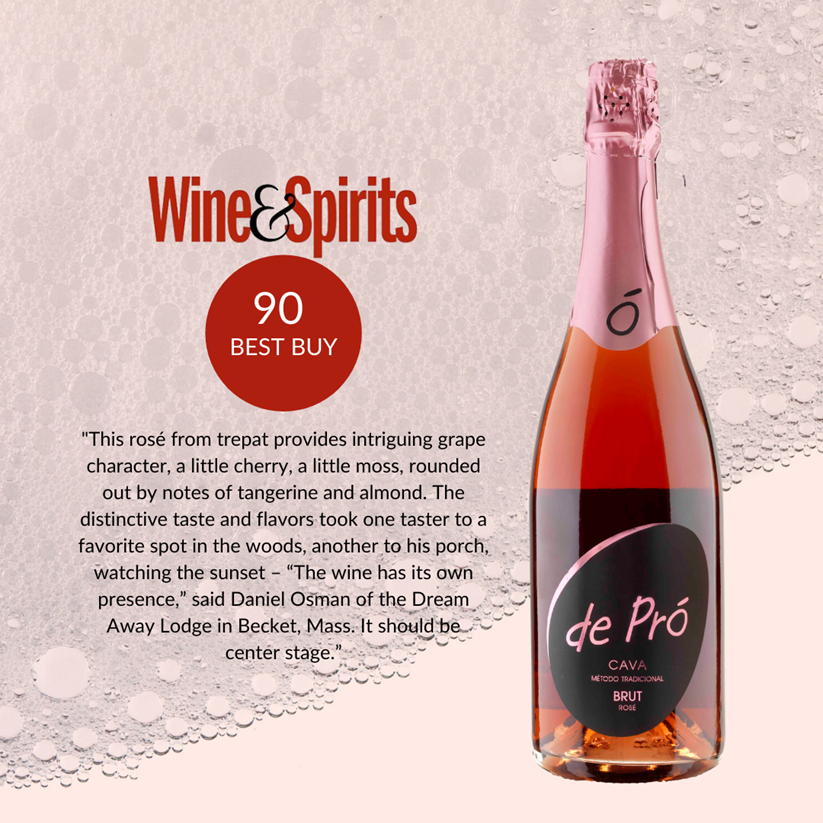 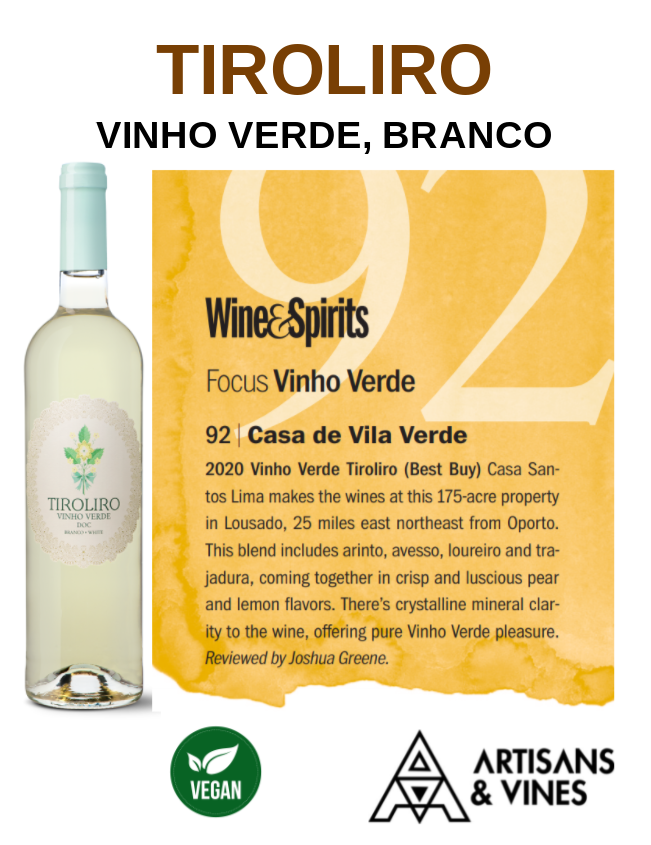 Enjoy these great recipes to make for your upcoming game days! Pair them with a can of Sera Luce Venetian Spritz for the perfect meal. 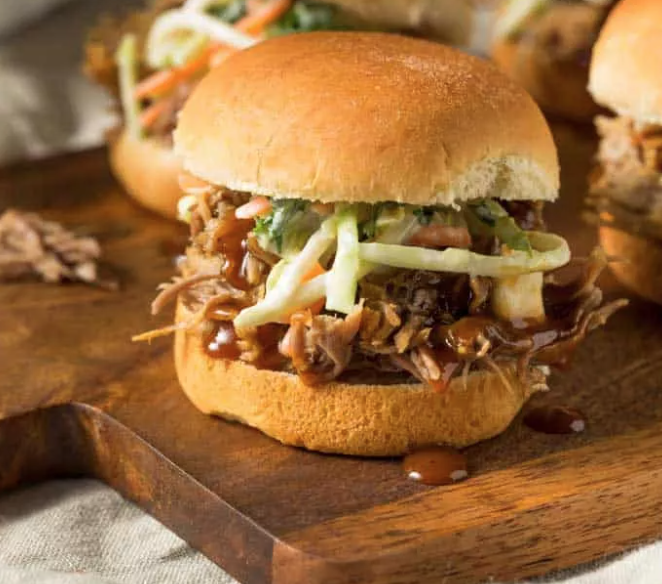 Wines Perfect for Grilling and Tailgating

Sign up below to receive emails that keep our producers and customers connected: